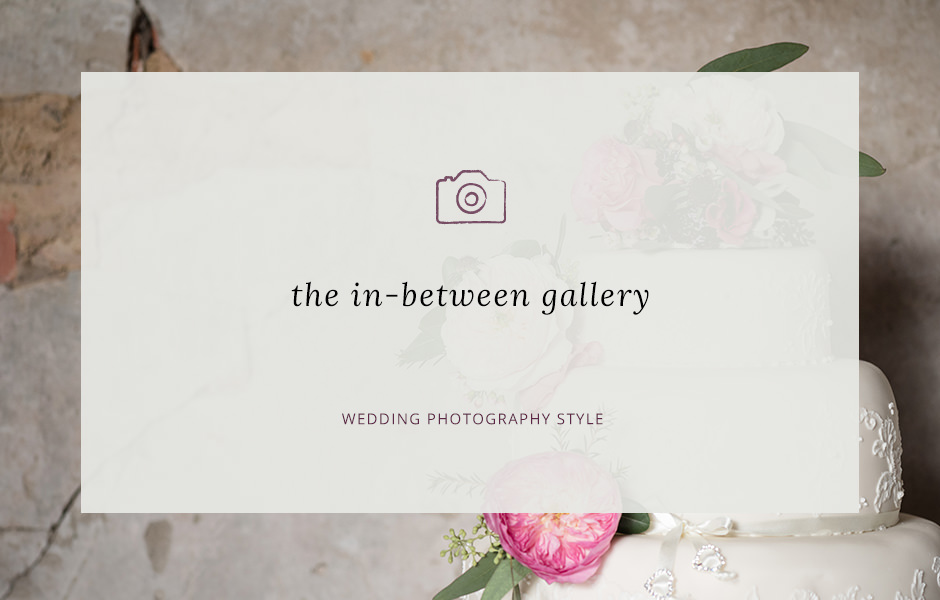 The in-between is my absolute favourite thing to photograph at weddings.

err, Sarah? What the fudge is the in-between?!

Well, let’s start with the opposite of the in-between. That’s the big iconic moments that happen at pretty much every wedding, like the couple’s first kiss, signing the register and the first dance. I love capturing these things and, to me, they’re the linchpin of a set of wedding photos, giving structure to the story of the day, rather like chapters in a book. But while I can capture those moments in a natural style, just as they happen, they’re not actually natural moments in themselves. In fact, they’re about as far removed from natural moments as you can get! Take the first kiss – the couple have been told to kiss; they don’t do it spontaneously. So photos of those moments can’t capture much more than what happened and most likely won’t tell you anything much about the couple, their story, their love or their personalities.

Then there are the smaller moments that happen around these big ones. Like the Groom planting a spontaneous kiss on the bride’s forehead right after the prescribed first kiss, a playful point of the knife while waiting for guests to gather for the cake cutting or a young flower girl standing on her Grandad’s feet while he waltzes around the dancefloor.  The actions and reactions that you can’t predict or put on a list and like Forrest’s box of chocolates “you never know what you’re gonna get”. AKA the in-between.

Photos of these moments aren’t always the most exciting when you’re looking at a wedding photographer’s insta grid, especially when compared to a portrait of a couple with model-like good looks standing on a lush mountain top or a romantic image of a couple drenched in the liquid gold of sunset as they walk hand-in-hand through a country meadow. We can all appreciate the obvious beauty of a stunning portrait but photos of the in-between often aren’t photos that other people can relate to or see themselves in; they’re only significant to the people in them. But that’s the magic of the in-between – the parts of a wedding day that are personal, unique and meaningful to each couple. It’s amazing how such fleeting moments can reveal so much about the couple, their families and friends – their love, their relationships and their personalities.

So whilst I adore an image of a couple leaving the church, framed by a gorgeous floral archway, with big smiles and crazy amounts of confetti, and will be mighty proud to photograph that moment, it’s never as gratifying to capture as photos of the in-between. That makes my heart skip a beat. 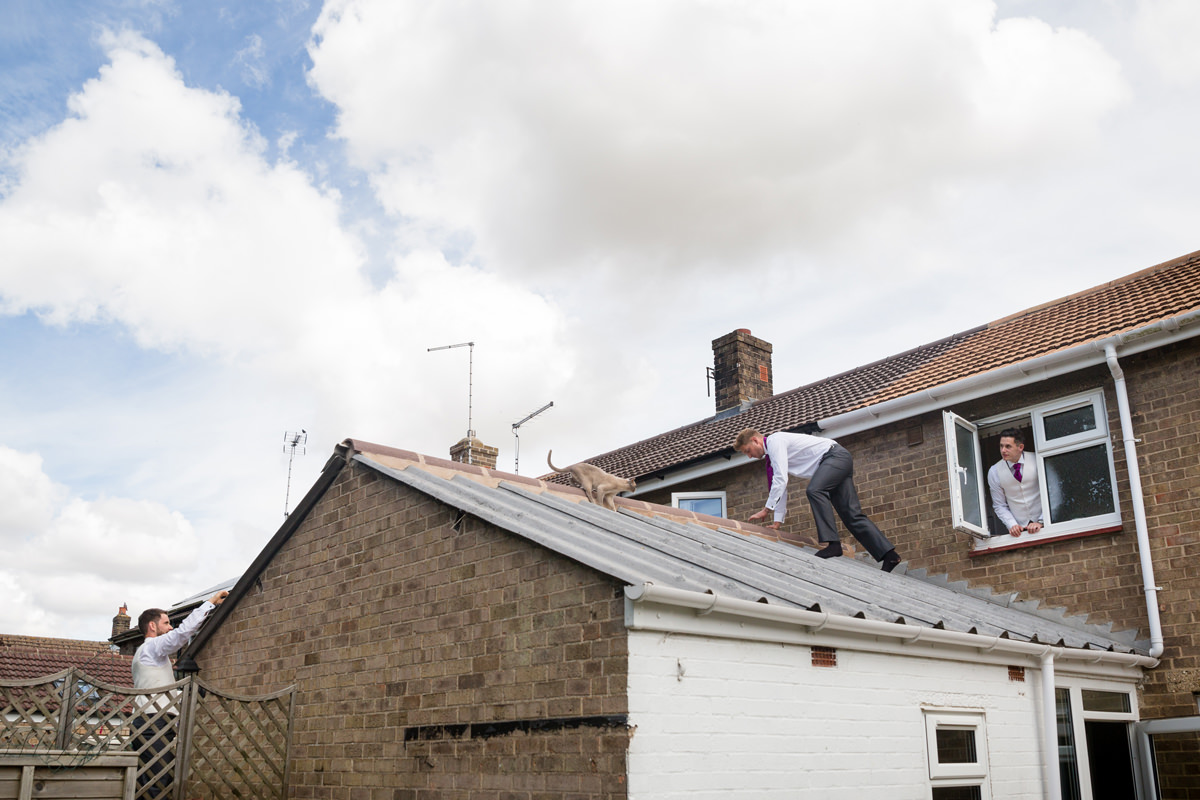 Rescuing an escaped house cat. Not what one expects to be doing on one’s wedding day. No cats were harmed … 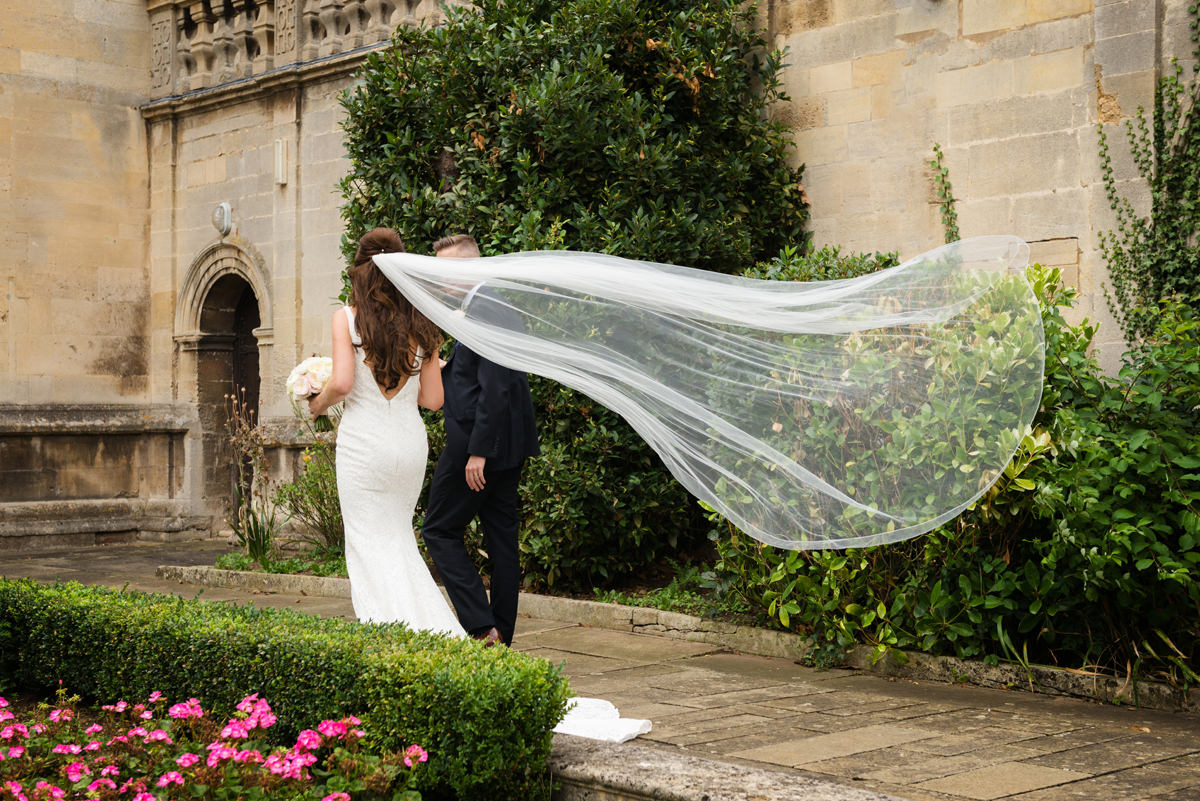 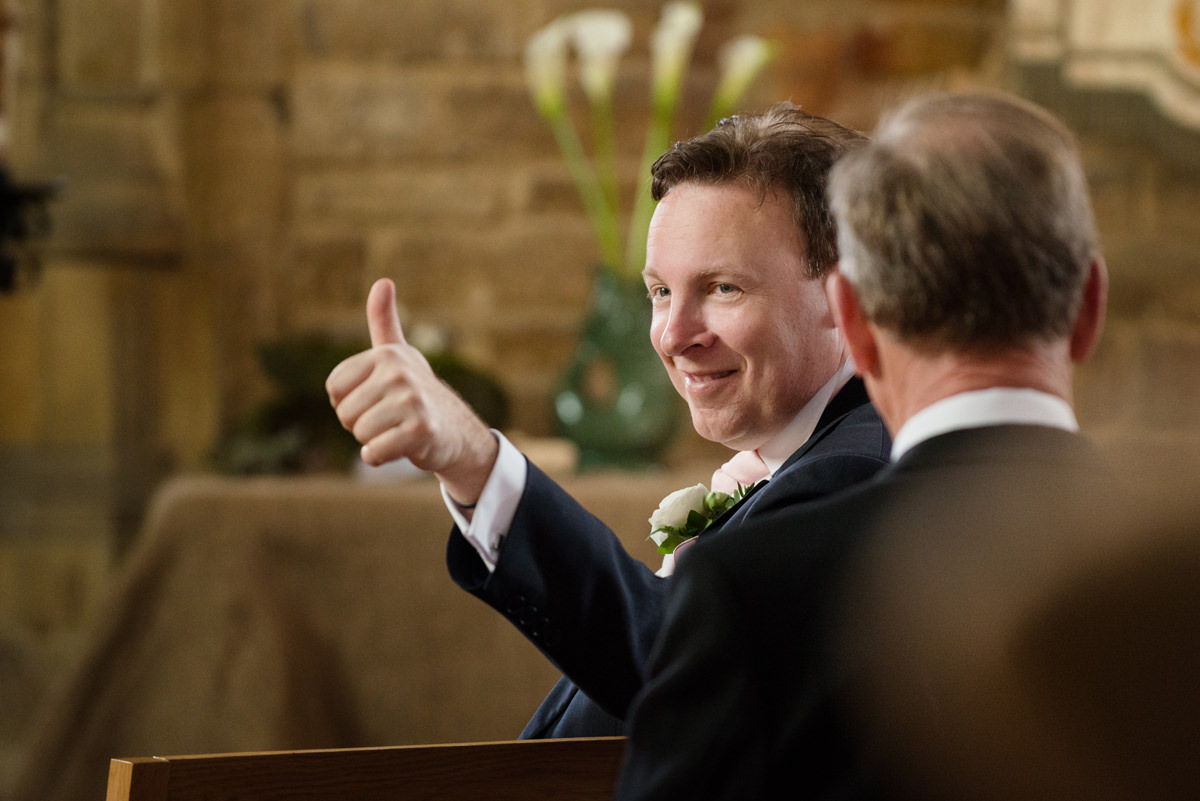 All good in the ‘hood. At St Andrew’s church in Old, Northamptonshire. 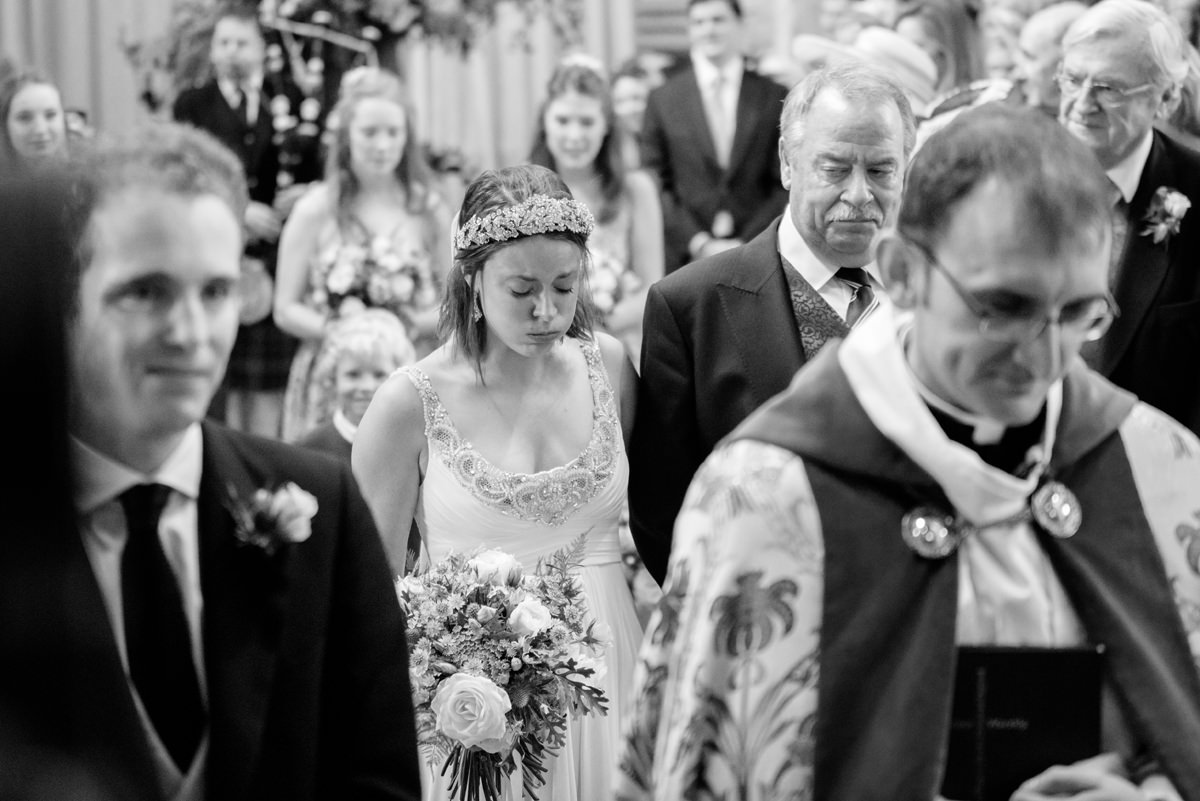 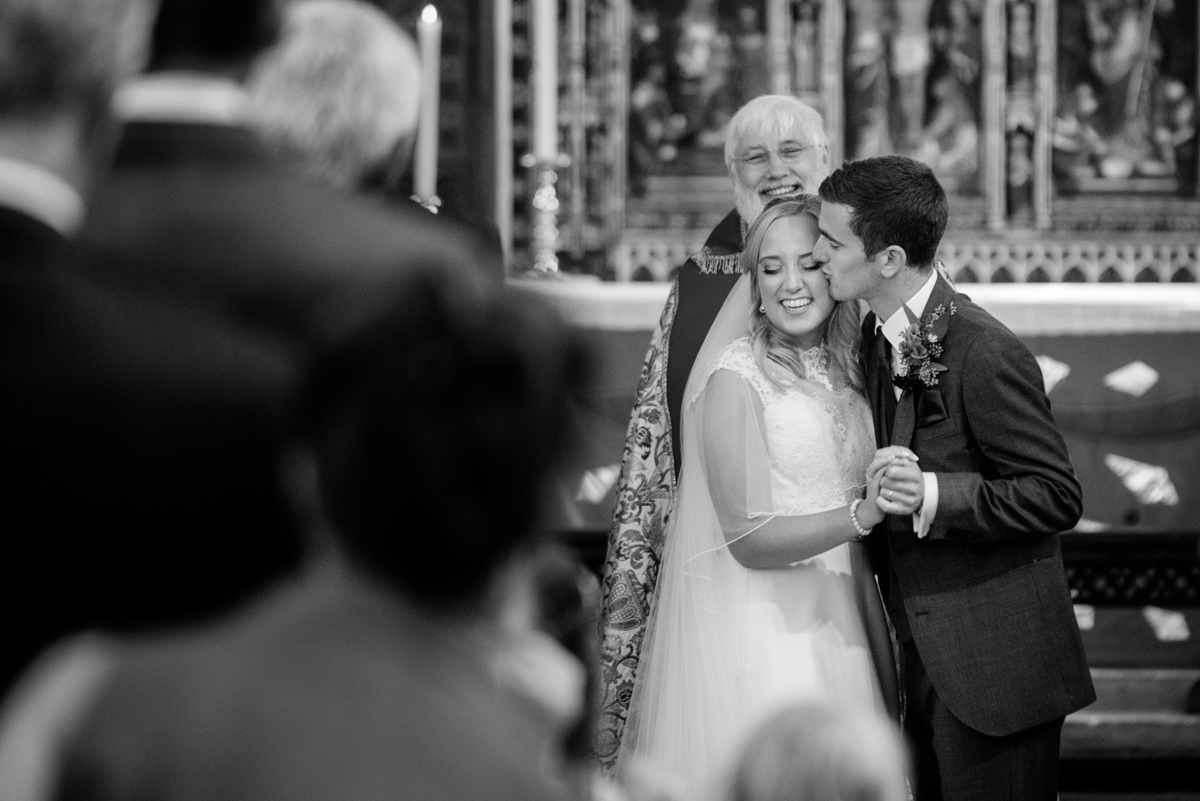 “You may now kiss the bride. Again.” At St. Mary’s church in Calne, Marlborough. 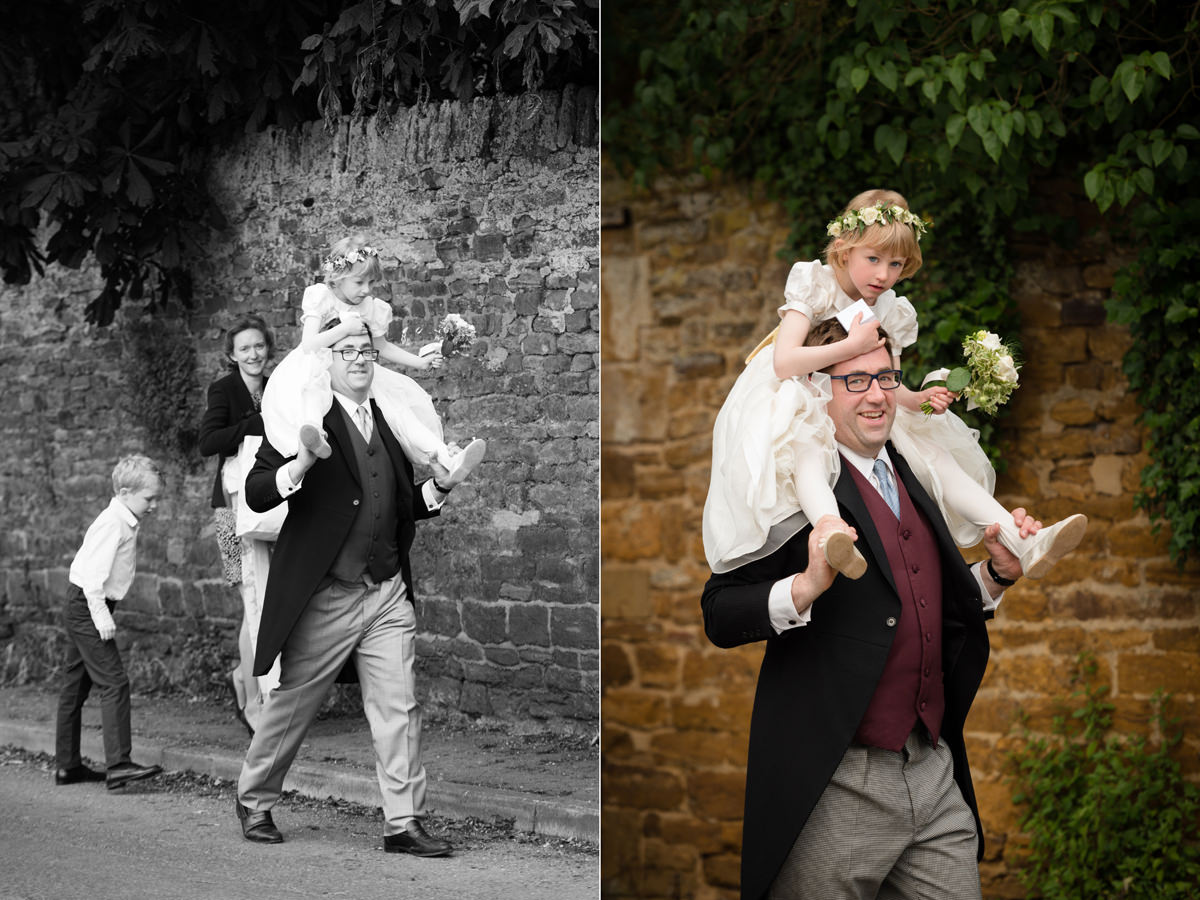 When you forget to break-in your new shoes … In Old, Northamptonshire. 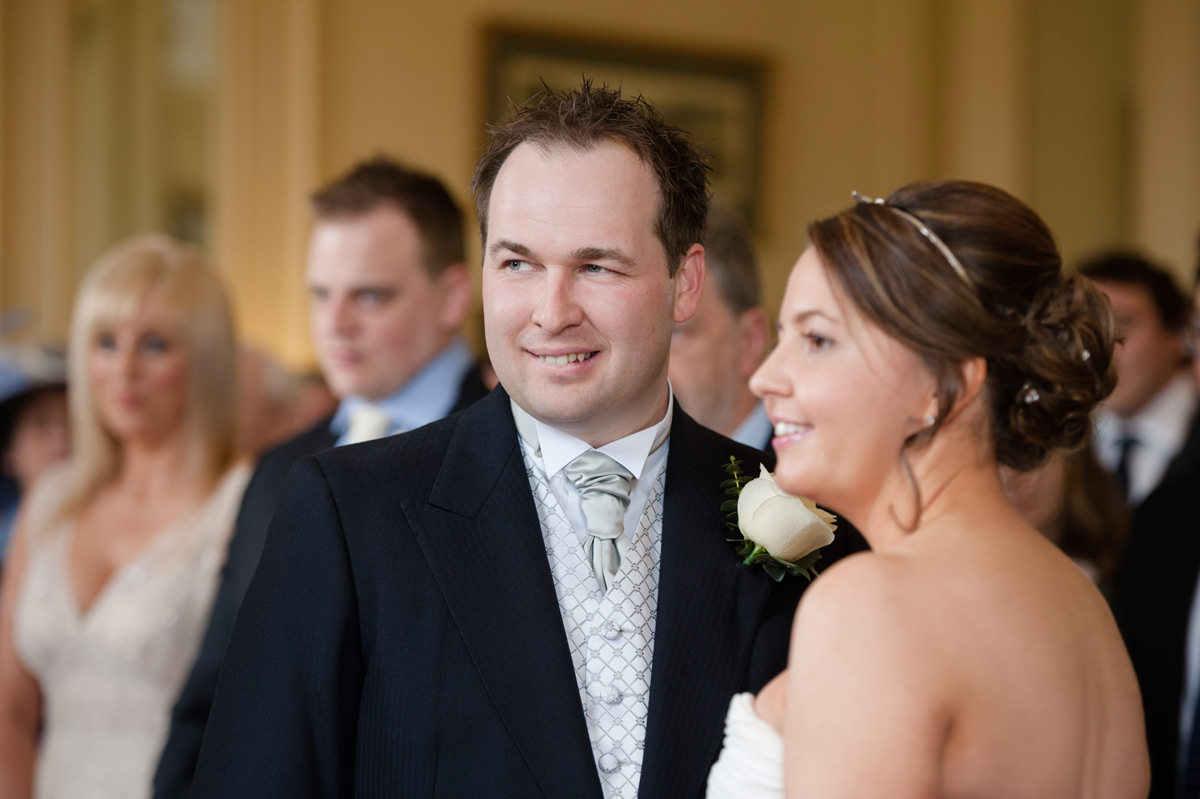 That lip biting moment when the Registrar asks if anyone has any objections to the marriage … At Rushton Hall, Northampton. 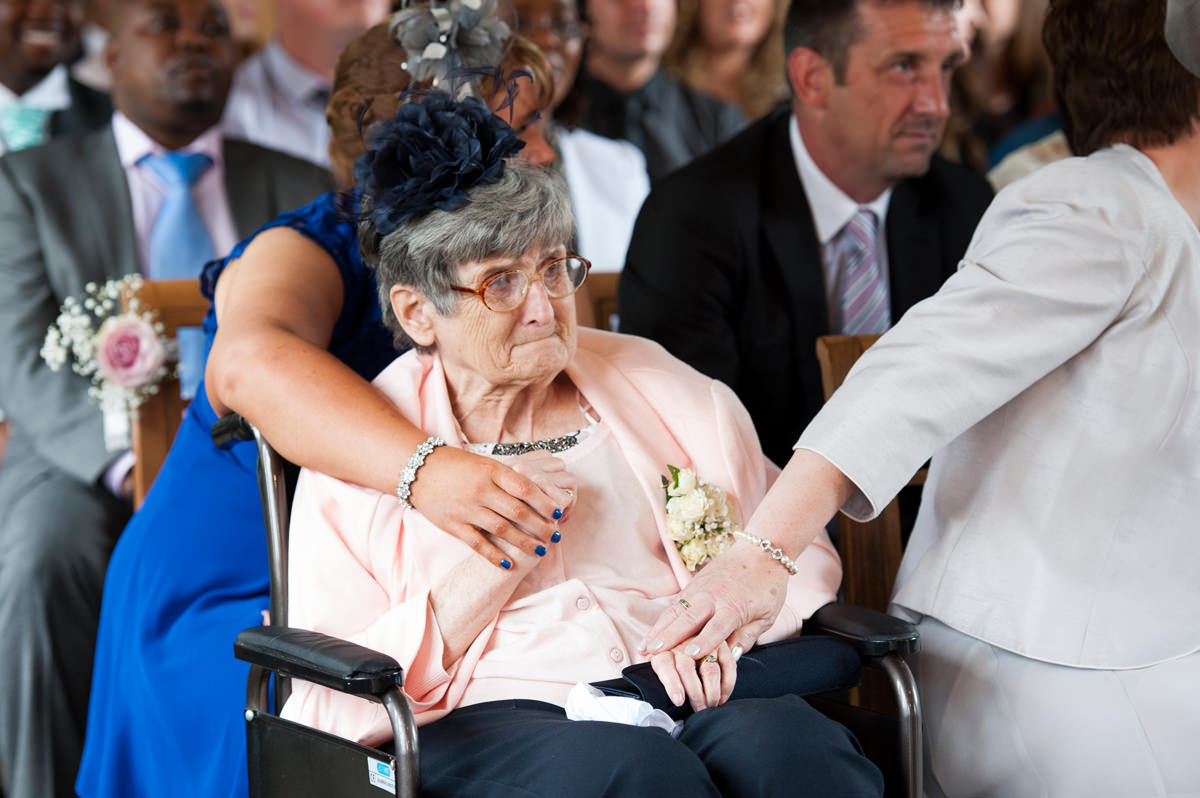 Sometimes it’s a bit too emosh for the Grandparents. At Dodmoor House, Northampton. 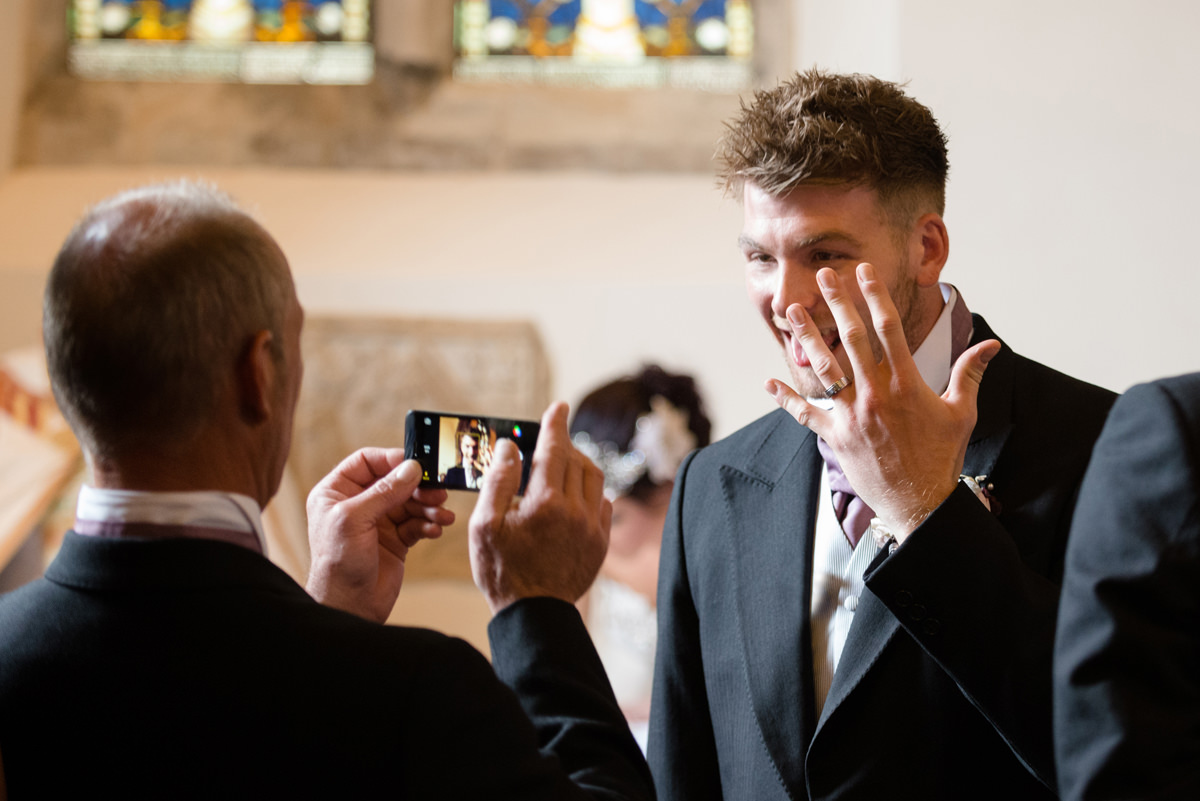 #putaringonit At All Saints’ church in Rushton, Northamptonshire. 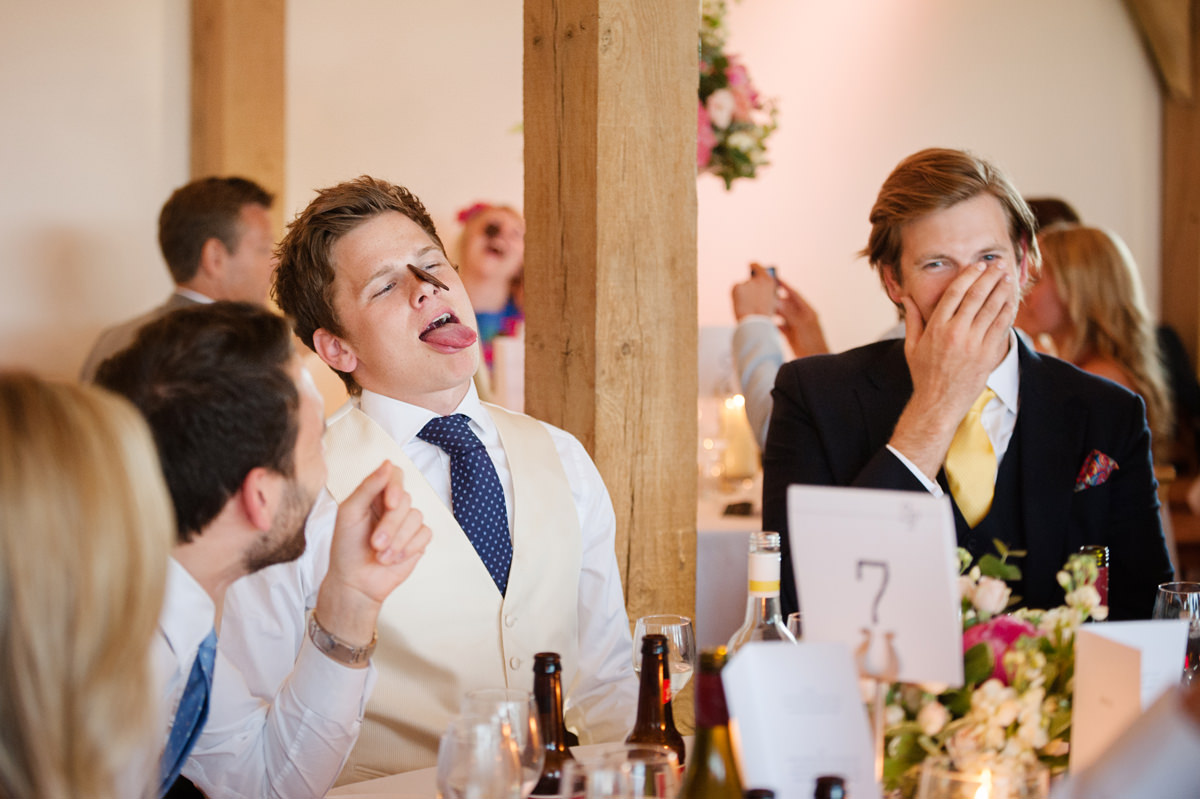 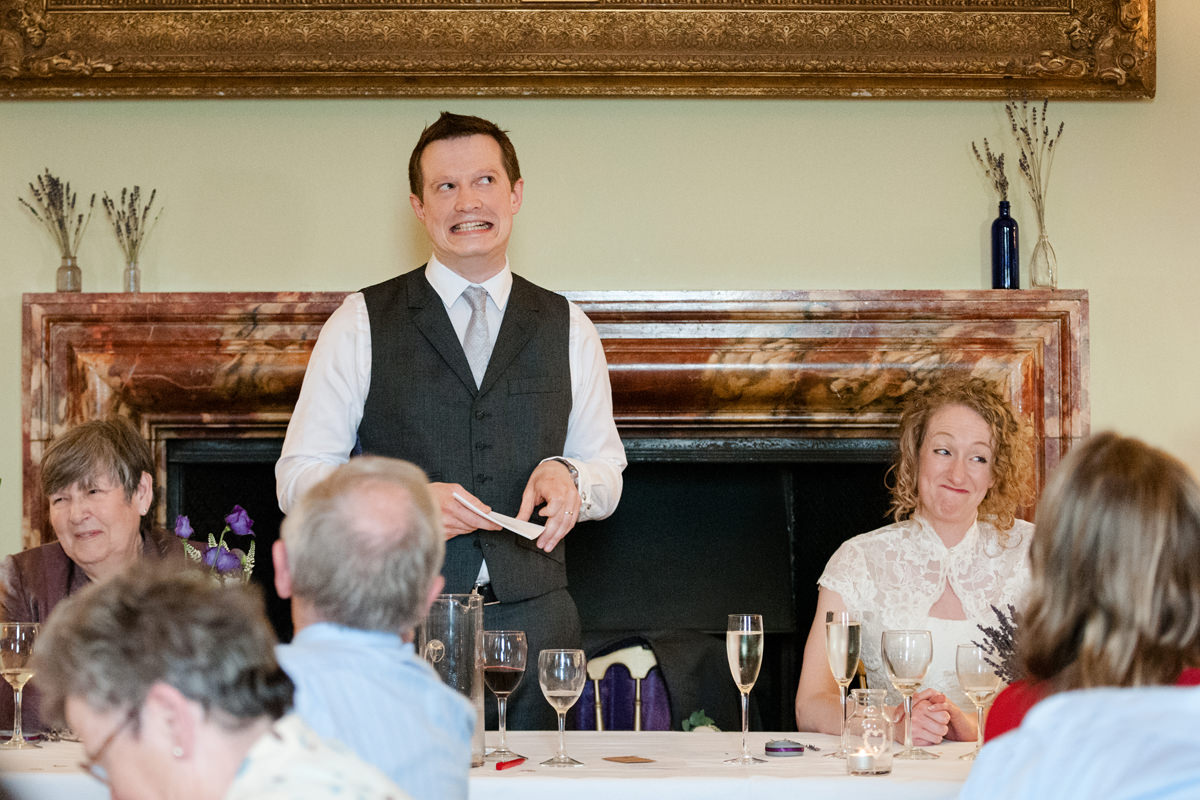 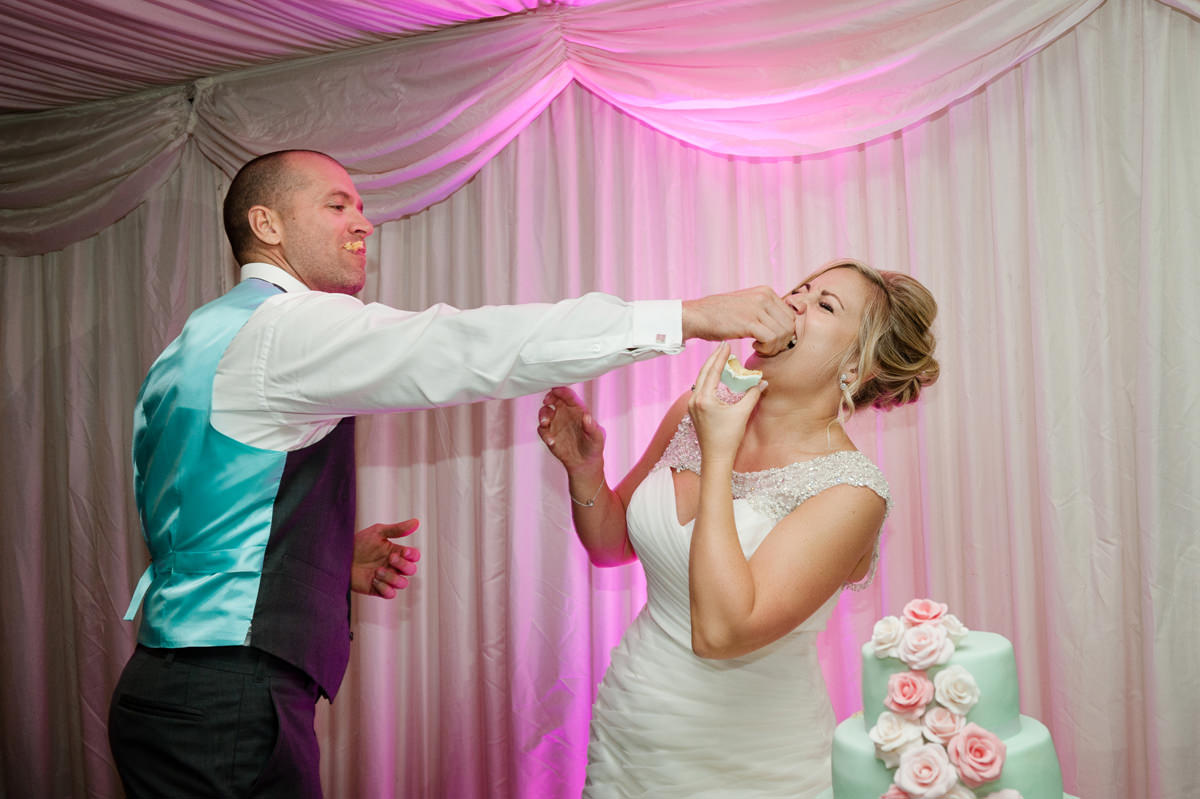 It’s what cake is for, isn’t it?! At Dunchurch Park, Rugby. 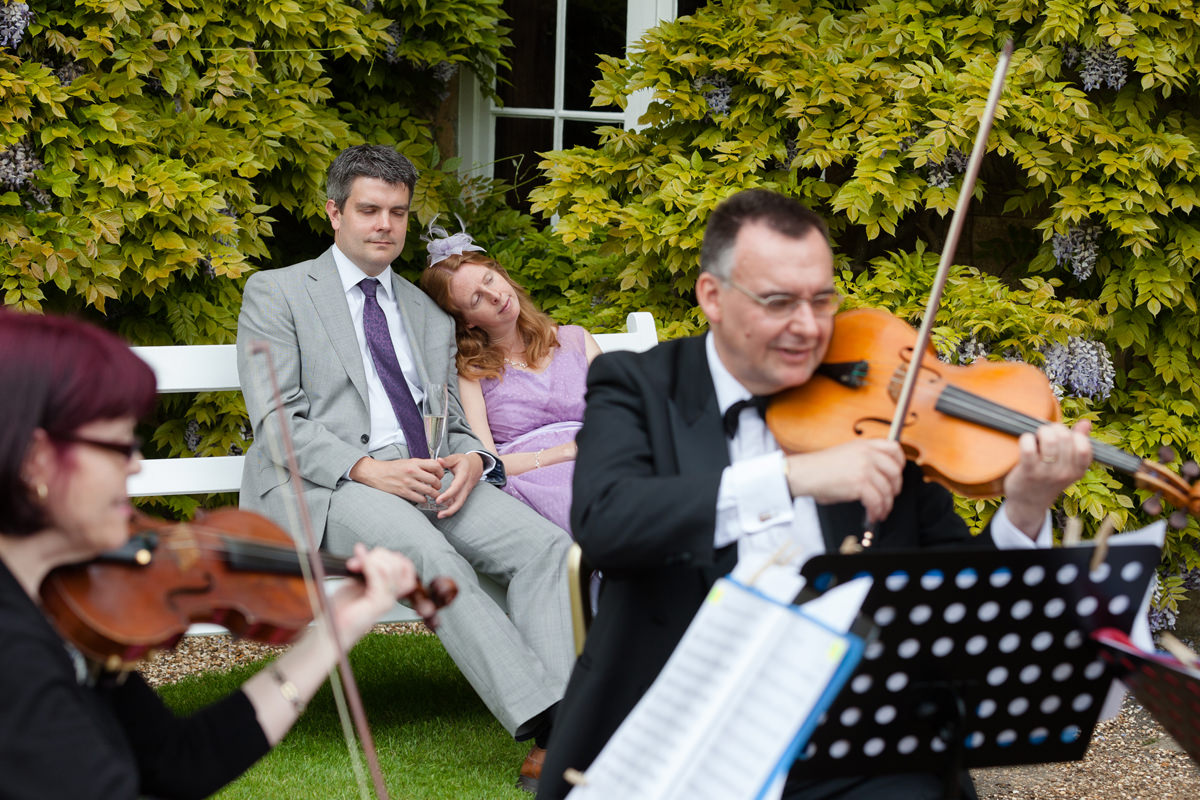 That feeling when you’ve got a babysitter but just need to sleep. At Boughton House in Northants.